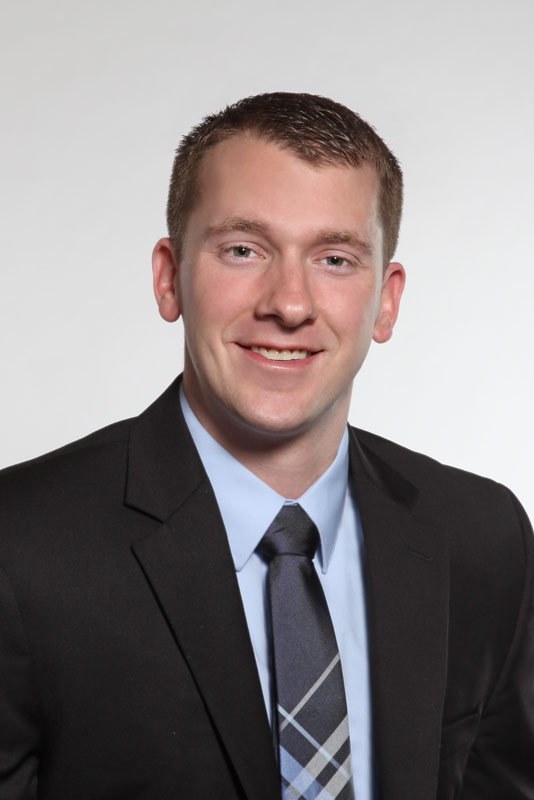 Check the background of this investment professional on FINRA’s BrokerCheck.

< Back to full listing

Wayne Salsbury is an Associate with Cedar Brook Group working exclusively with David Robertson and his clients. In this role, Wayne is responsible for the operational aspects of the practice, and is dedicated to continuously improving the client experience. Wayne focuses on providing administrative support by assisting David in the handling of client transactions and client service matters.

As a graduate of Heidelberg University, Wayne holds a Bachelor of Science degree in economics and finance. While at school, he was involved in several extracurricular activities including being an orientation leader, peer mentor, and member of the Greek executive board. He was also recognized on the Dean’s list several times for his high academic achievement.

Wayne aspires to become a financial planner and is working to make this goal a reality. Wayne has his Ohio Life and Accident & Health Insurance License as well as the Series 7 and Series 66.

Outside of Cedar Brook, Wayne enjoys staying active and does so by running, biking, and participating on a men’s softball team during the summer months. He also enjoys going to several of Cleveland’s entertainment venues including Progressive Field, Quicken Loans Arena, and the Museum of Natural History featuring his favorite prehistoric exhibit – the Megalodon!

Check the background of this investment professional on FINRA’s BrokerCheck.
To view our Client Relationship Summary – click here